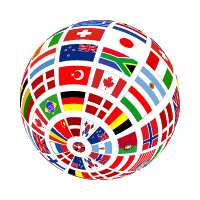 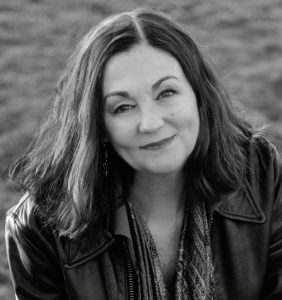 Laura Carroll, Panel Chair, is a nonfiction writer, and her books include Families of Two: Interviews With Happily Married Couples Without Children by Choice and The Baby Matrix. Families of Two received global recognition and paved the way for her to be internationally known as an expert on the childfree choice since the year 2000. She has a MS in Psychology, and has conducted qualitative research on the childfree choice since the late 1990s. Laura ran the popular blog, La Vie Childfree, now a childfree writings library at lauracarroll.com. Her latest publication is 25 over 10: A Childfree Longitudinal Study, a first-of-its-kind study on childfree women. Her books have been used in college curriculum, and she is also a contributor to the textbook, Voluntary and Involuntary Childlessness: The Joys of Otherhood?. Laura has been featured on major television and radio media, including ABC’s Good Morning America, NPR and Canadian CBC public radio. She and her work have been in a wide range of print/digital media, including Women’s Health (UK & South Africa), Fortune, The Wall Street Journal and New York Magazine. She lives in California, USA. 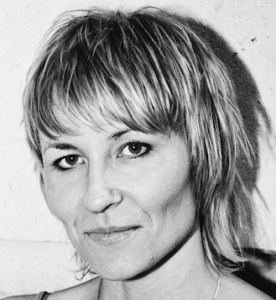 Maxine Trump is an award-winning director of To Kid Or Not To Kid, a film that aims to dispel the myth that living childfree is weird, selfish or somehow wrong. She and the film have been featured on major media, including the TODAY show, the New York Times, LA Times, Forbes, National Post, and the Boston Globe. In addition to its recent worldwide release, her previous feature film, Musicwood, was a New York Times Critics pick, festival award winner and played on TV and in theaters around the world. Maxine has worked for the BBC, as a TV commercial director, and has directed documentaries for Sundance, TNT, TLC, and Discovery. She is the author of The Documentary Filmmakers Roadmap (Routledge), is a Sundance advisor and teaches documentary filmmaking at the New York Film Academy. Originally from the UK, she lives in New York, USA with her husband and inquisitive cat, and is always seeking new stories to tell. 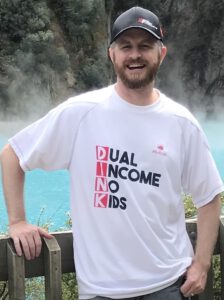 Lucas Chaney is a co-founder of #NoKids LLC, a childfree business that offers a new apparel brand labeled #NoKids to the childfree among us the t-shirts and other merchandise to proudly declare our #NoKids lifestyle! He has a Masters in IT from the University of North Texas and is a Cloud sales rep for a large IT organization. When Lucas went looking for childfree merchandise and didn’t find much available he decided to use his IT skills to create an e-commerce business to provide empowering childfree merchandise to like-minded people. Lucas lives in Texas, USA. 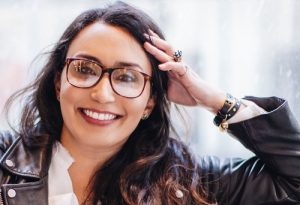 Isabel Firecracker was born and raised in Colombia, and has called five countries “home” in her 30-something years. A world traveler, avid kitesurfer, and childfree intersectional feminist, Isabel is a pragmatic, no-nonsense coach for childfree women who struggle with feelings of insecurity, shame, anger, or guilt that surround their choice to not have children. She has designed her coaching programs specifically for this end: to help childfree women evolve and grow into the very best version of themselves. Isabel is a co-host of Childfree Girls, a podcast and web series that features three women in three different countries who challenge society’s expectations of parenthood with no-holds-barred conversations and interviews. Isabel is also the host of The Honest Uproar podcast, which features childfree women who come as guests to share their Childfree Stories. It was created to foster a stronger sense of community and to connect empowered women around the World.