Here are the winners and their nomination submissions: 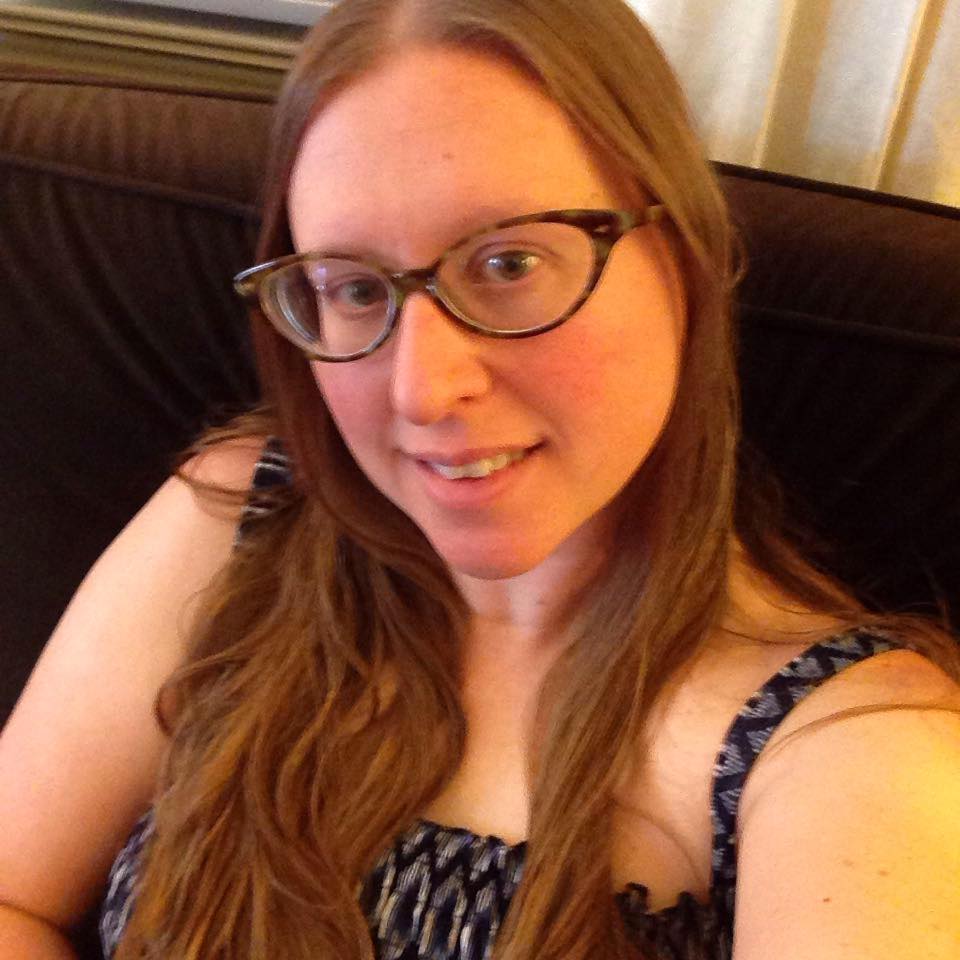 Laura LaVoie is a freelance writer. She has been published in magazines and anthologies on the subjects of mythology and culture. Her articles drive home the message that society defaults to the idea that while women can do other things, they should also be mothers to be happy and fulfilled. She writes about the biases against women who choose to be childfree, such as they are selfish and immature, and should be objects of pity.

Laura wrote an excellent and very open two-part article about an unplanned pregnancy and the emotional turmoil that resulted. She took a real chance opening up about such an emotionally charged event in her life, but the response, for the most part, was amazing. Women, childfree or not, connected to the struggle she went through, and it demonstrated how childfree women aren’t unfeeling and self-centered. Laura related how she was in deep conversations with her partner about his wishes as well as re-examining her own. Her view on living a childfree life didn’t magically change when presented with, as some people called it, “this gift from God.” But it did help change other people’s views on how deeply childfree women have thought about their place in the world, their worth as a women, and their community.

Laura is also a writer, brand partner and event co-administrator for TheNotMom, which has held two national conferences for women who are NotMoms by chance or choice. This summits have been covered in national media such as The New York Times – garnering attention that femininity, caring, and happiness are not dependent on motherhood.

In addition to her work advocating specifically for childfree persons, she’s also working to change her community, both locally and nationally in a positive way. Laura, her husband and cat have lived in a 120 square foot Tiny Home. More of a movement or a philosophy than a house size, it is about living lighter on the planet, living more simply so you can focus on what matters, and creating more personal freedom to be authentically you.

Laura is a leader in the Tiny Home movement. She’s written an inspirational book on living in 120 Sq Ft, and presented on Tiny Homes at conferences across the USA. I’ve followed her blogging from when she first thought of the idea to live in a tiny home. She was trapped in a corporate job that she was successful in, but didn’t love. She wanted to be a full time writer, but knew she needed to make changes in her life to make that dream a reality. She and her husband built their tiny home themselves and documented the process. I remember the day she put in her notice and moved into her tiny home. I wasn’t the only one cheering her on and inspired by her; I decided to make changes in my own life to pursue my dreams. Currently, she’s working with the City Council in her town to change zoning laws to allow tiny homes to be legally built as accessory dwellings.

I write all this as a mom. I’m a deeply proud mother of an adult son and could not imagine my life without my son. I can tell you first-hand that how Laura lives her life, the kind of person she is, and her polite and thoughtful activism have made me more aware of the cultural bias against childfree women and staunch ally of those who choose to be childfree. I can’t think of a single person who better exemplifies what it is to be childfree than Laura LaVoie.  ~Nominated by her friend, Cara   ~Updated 2020 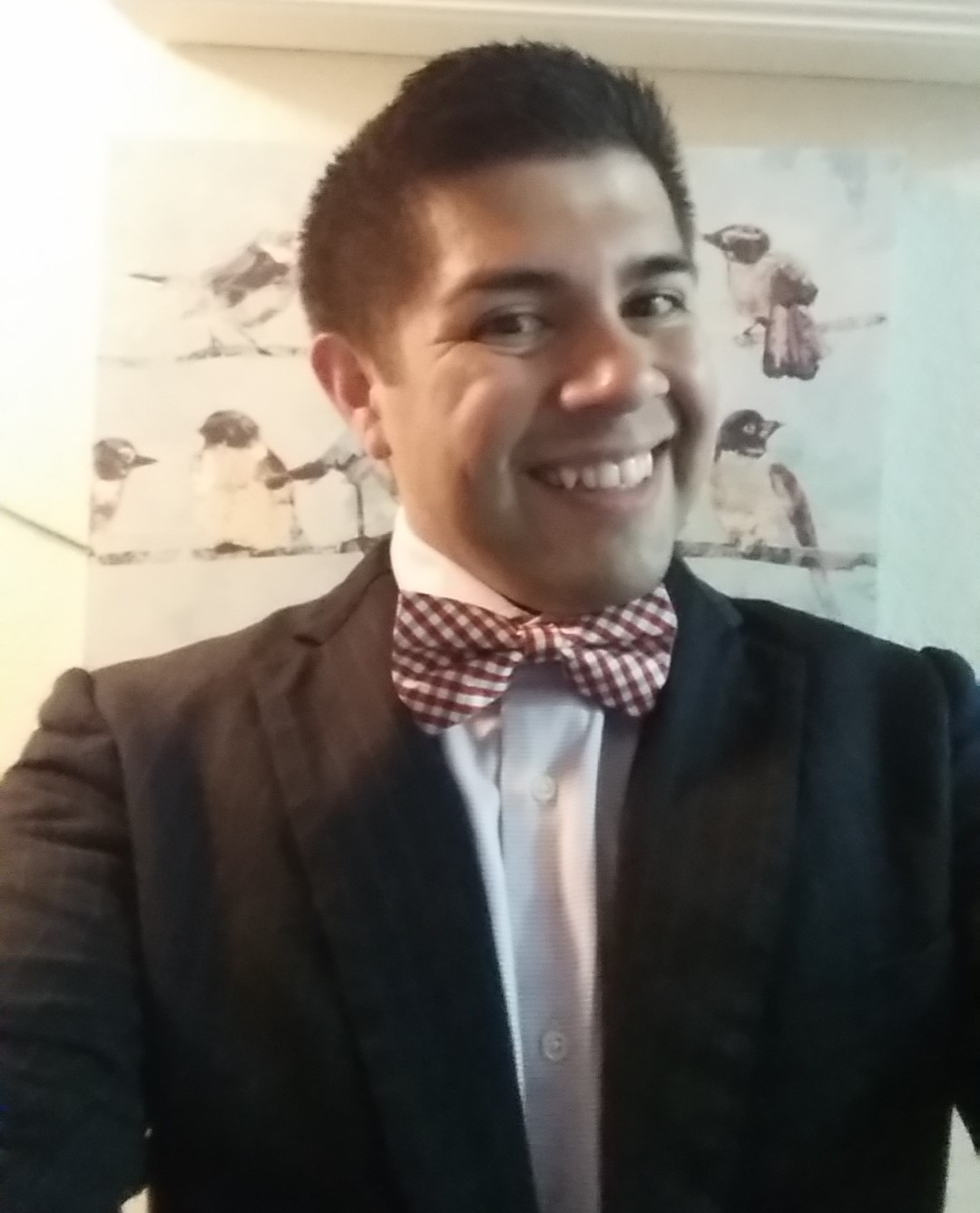 This man has also dedicated his life to defending our country. He has been in the Navy for nine years, is planning another eleven years, and hoping to become an officer before he retires. He has chosen to focus on his career and his own life, rather than focusing on children. Many of his fellow service members have also urged him to become a father, as he is an amazing leader and friend to all.

This man has put so much dedication into bettering the lives that surround him. He has won many awards through the Navy and leads many volunteer groups focused on improving navy personals’ lives. Whenever there is someone in need, he is the first to step up and lend a helping hand. He is a hard worker and strives to set a good example to others when it comes to doing the job right. When he is not helping out other people, he is focusing on loving his foster pets and volunteering at the local animal shelter.

This man is not shy to let others know his to choice to not have children. He lets others know it’s OK to live their own lives, and not follow the norms of social convention and having children. He encourages others not to have children unless it’s something they really believe in and want.

Though he is surrounded by pressure to have children by family and friends he chooses to not have children. He focuses his extra time on improving others’ lives, including those of animals. He supports others that also choose to not have children. Mario Amaro more than deserves the award of Childfree Man of the Year. ~Nominated by his fiancee, Megan

Many thanks to all the nominators and nominees who’ve been part of  International Childfree Day 2015, an annual, formal recognition of amazing childfree people and their lives!

*2015 Selection Panel member Karen Malone Wright abstained from voting for Childfree Woman of the Year due to her affiliation with nominatee candidate Laura LaVoie through TheNotMom.com.