You are here: Home / Archives for lauracarroll 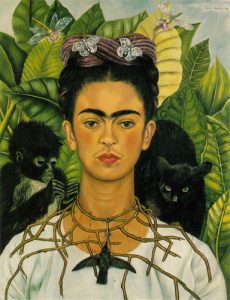 Adding to some of the musicians and actors/celebrities who passed on procreating that Kaye Walters lists in her book, Kidfree & Lovin It! , here are 10 from the Artists list: END_OF_DOCUMENT_TOKEN_TO_BE_REPLACED 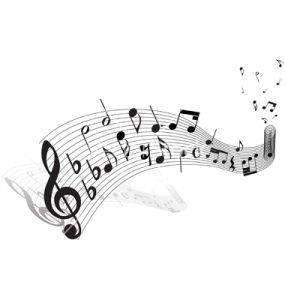 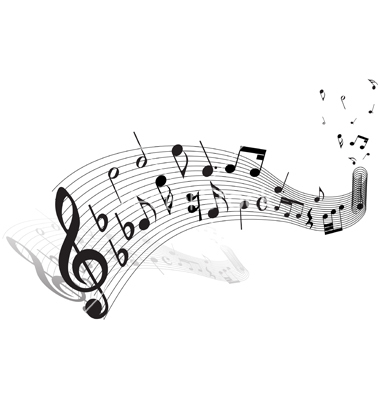 Adding to some of the actors/celebrities who passed on procreating that Kaye Walters lists in her book, Kidfree & Lovin It! , here are nine from the Musicians list: END_OF_DOCUMENT_TOKEN_TO_BE_REPLACED 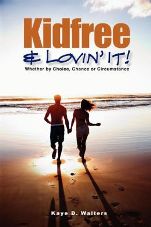 Kaye Walters book, Kidfree & Lovin It! has a great chapter titled, “You Are Not Alone: Prominent People Who Passed on Procreating.” Between now and the July 15 nomination deadline for the 2015 Childfree Man/Woman of the Year, we’ll share some of the people she has on her lists. Here’s 10 from the Actors/Celebrities list: END_OF_DOCUMENT_TOKEN_TO_BE_REPLACED 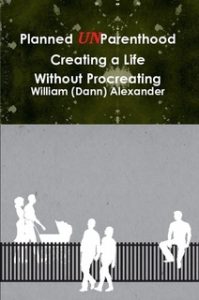 Want to know a bit more about Dann Alexander, the 2014 Childfree Many of the Year? Check out my recent Q&A with him: END_OF_DOCUMENT_TOKEN_TO_BE_REPLACED 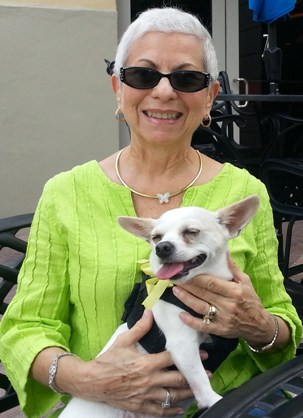 Receiving any award is always an ego boost. When I heard the International Committee for International Childfree Day (August 1, 2014) chose me for their inaugural “Lifetime Contributor Award”, I had mixed emotions. Why wasn’t I honored as their, “Woman of The Year”? Did they give me this as a pity party knowing I faced cancer  this year?  Finally, the word “Lifetime” made me feel old! Then I re-thought the whole thing. END_OF_DOCUMENT_TOKEN_TO_BE_REPLACED 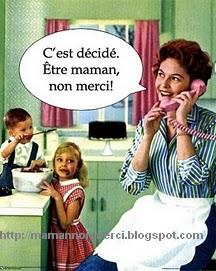 I recently had the pleasure of talking with Magenta Baribeau, the 2014 Childfree Woman of the Year about the documentary she is working on, Maman? Non merci! Here’s the Q&A: END_OF_DOCUMENT_TOKEN_TO_BE_REPLACED

On this day in 1912, aviation pioneer extraordinaire, Wilbur Wright of the famous Wright Brothers, passed. He was quoted as saying, "I Don't Have Time For Both A Wife And An Airplane.” Had no children ~ No time for the raising of children either... #childfree pic.twitter.com/KvHbtBOWK3

About 4 days ago · reply · retweet · favorite

@CEReighter Thank you for doing that!

About 5 days ago · reply · retweet · favorite

#Childfree Tracee Ellis Ross in the new film, "The High Note,” "gave her an opportunity she hadn’t had before to expand her talents." digital.olivesoftware.com/Oli… pic.twitter.com/pE3JIMXoqK

About 6 days ago · reply · retweet · favorite

On this day in 1949, #NoKids Robert Ripley, best known for creating Ripley's Believe It or Not!, passed. "...some of the facts about Ripley's own life might be the oddest of all": pbs.org/wgbh/americane… #childfree