You are here: Home / No Kids People From History / Men Without Children in History: Part 2 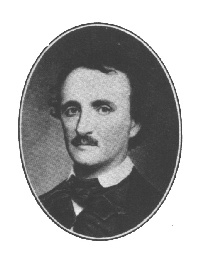 by Laura LaVoie, 2015 Childfree Woman of the Year

Following from my Part 1 of Men Without Children in History, here are a few more amazing men in history who didn’t have children. Like the others I have written about, while it is nearly impossible to tell if these men were NotDads by choice, it is an interesting look into the minds that developed our modern world.

What NotDads of history have inspired you?

*Laura M. LaVoie is a writer, and the 2015 Childfree Woman of the Year.