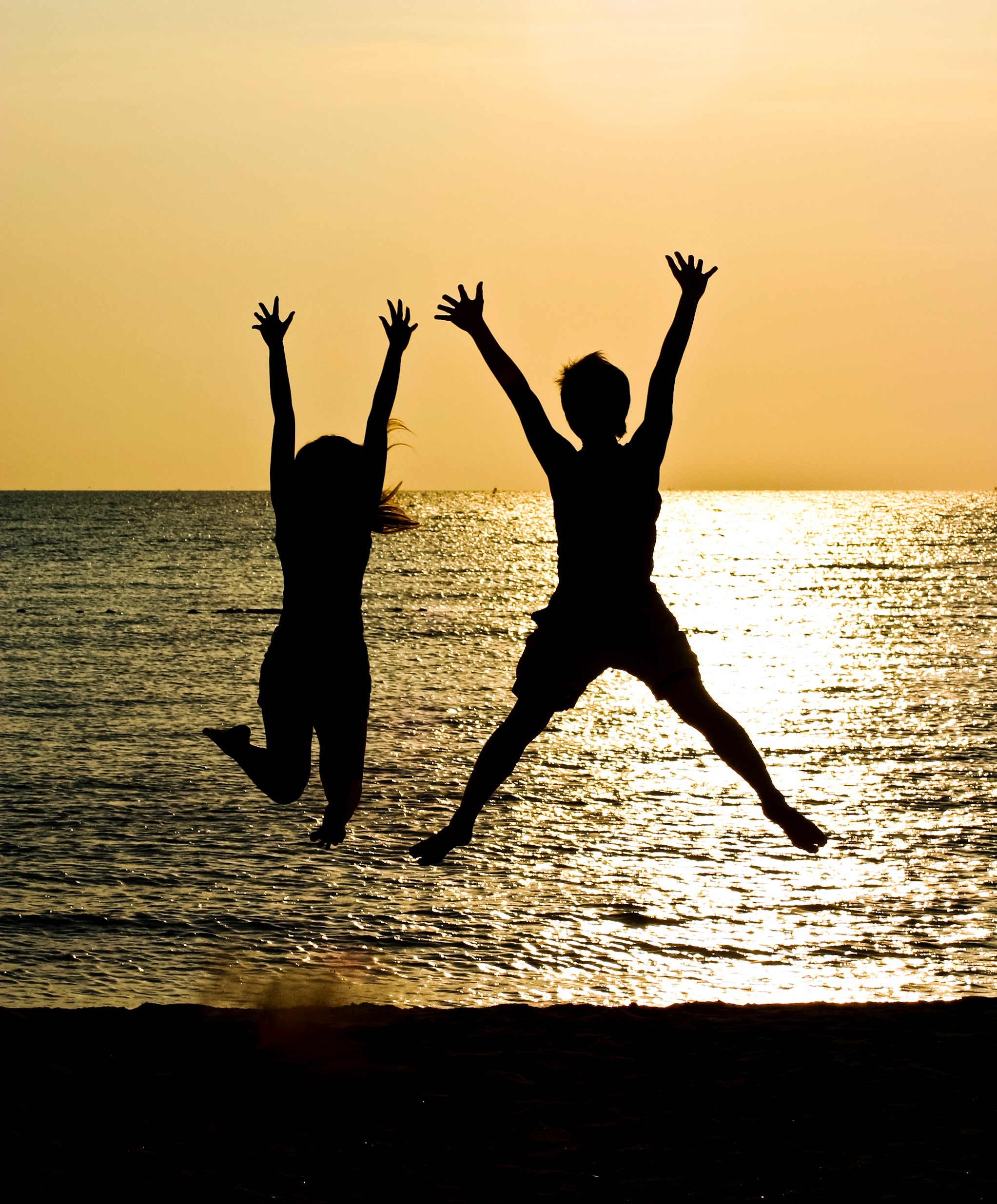 We are selfish, we hate kids, and our growth is stunted. These are some reasons that parents think the childfree don’t want children. But they are sadly mistaken. Yes, there are nonparents who truly hate kids and/or who want to shirk responsibility in life, but these are a small percentage. In an unprecedented worldwide Kidfree Survey of over 4,800 nonparents, I asked respondents, “Why don’t you want children?” Here are the top three reasons they give for not wanting to procreate:

“I don’t have, and have never had, the urge to have children. I don’t even feel the protective instinct people feel for kids. I don’t feel that motherly instinct.” ~Violet, 34, Graz, Austria (Kidfree Survey respondent)

The biggest reason most of us don’t want to procreate is simply because we “don’t have the urge or drive to be a parent.” And what could be more important than that? Why take on a difficult, demanding and expensive task –24/7 for 18+ years– if your heart isn’t into it? Would that be fair to your children? The vast majority of childfree do not perceive a big enough upside to taking on the burden and risks of parenting. We simply don’t have the desire it takes.

“I have thought long and hard about this subject. Life without kids means one important thing to me: FREEDOM.” ~Robert, 49, New York, NY (Kidfree Survey respondent)

How many of you relish coming home to a quiet, clean home at the end of the day, eating what you want, and then spending your evening as you wish? And how many of you can see yourself as a soccer mom or dad on your time off? Do you like to travel or take spontaneous road trips? There are huge lifestyle changes that need to be considered if one is deciding whether or not to parent. “Freedom” is one of the most quoted words by my Kidfree Survey respondents, and nearly 8 in 10 of them cited lifestyle as a reason they do not want to procreate.

This one’s a no-brainer. It costs an average of $245,340 to raise one child in the United States to the age of 18, not including college, according to the latest report from the U.S. Department of Agriculture. That’s almost half a million dollars for two children! Far too many people around the world are having offspring they can’t afford to raise in a safe and healthy manner. It takes a responsible, unselfish person to know they can’t feasibly afford to have kids without leaning on the government or society, and to just say “No” to parenting.

The above three reasons are just the tip of the parenting iceberg in a long list of reasons people give for not procreating, including “overpopulation,” “genetic disorders,” and not wanting to bring children into this world.

The bigger question seems not to be “why don’t we want kids,” but rather, “why would we?”

Kaye Walters is on this year’s Selection Panel for the Childfree Woman & Man of the Year. She is the author of Kidfree & Lovin’ It! – Whether by Choice, Chance or Circumstance.