A banner year for Canada-both winners are from this country! 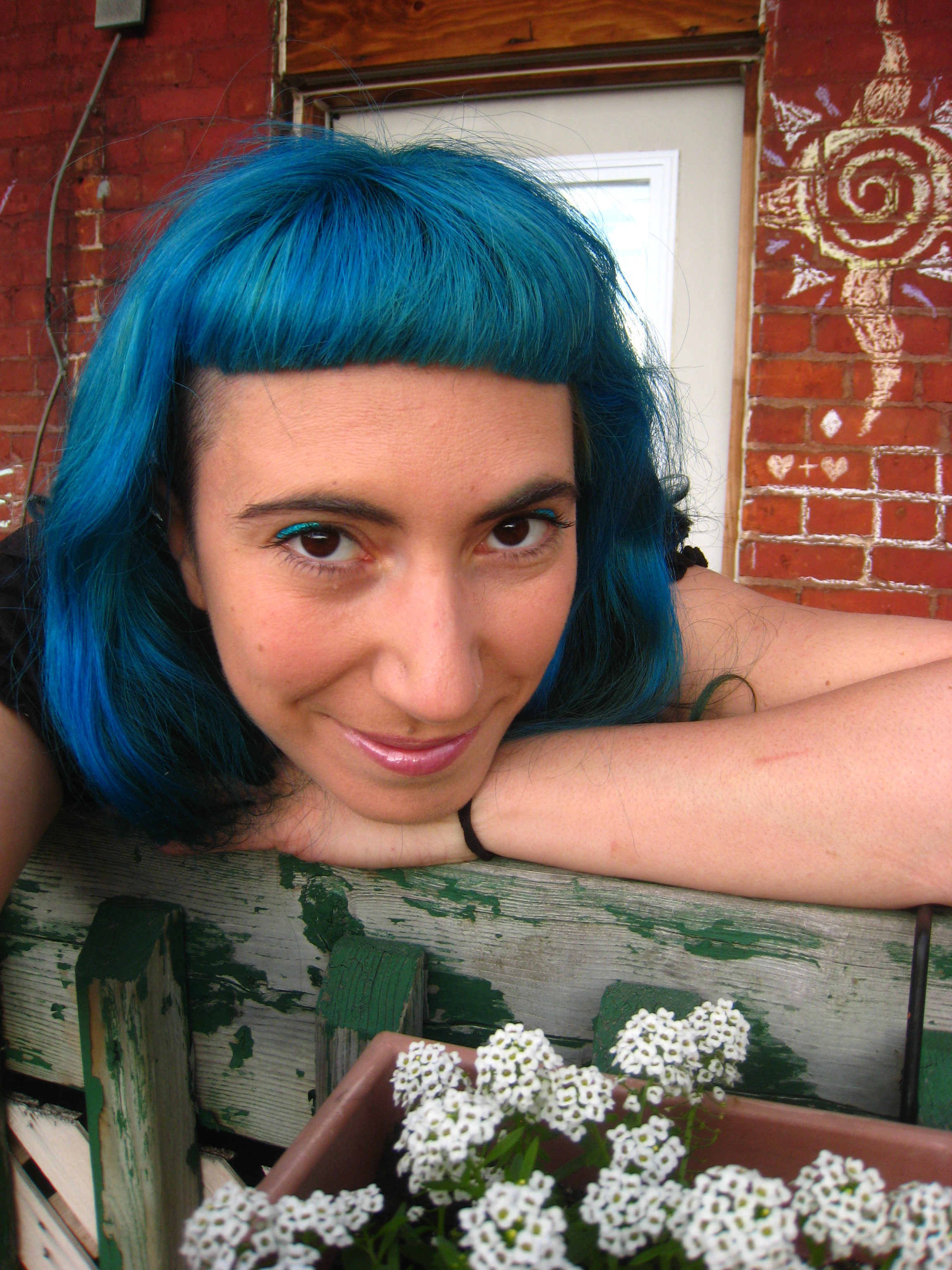 Magenta Baribeau is from Montréal, Québec, Canada, and is a documentary filmmaker. She’s been working since 2009 on a childfree documentary, Maman? Non merci! (roughly translated as Being a mom? No thanks! working title) about Western women  who are childfree by choice. Her starting point was her own experience about how people around her perceived her choice and the lack of positive childfree models in the media.

In her documentary she includes stories of childfree women from Canada, France and Belgium. Her approach is not limited to childfree women; she has also interviewed childfree couples, a sterilized man and even a childfree woman who changed her mind and became a mother. Though Magenta is a proud childfree woman, her film does not seek to make everyone stop procreating. She simply wants people who are critical of this choice and who don’t understand the childfree lifestyle to see it as another valuable and productive way to live. She believes that everyone deserves respect.

Unfortunately she didn’t get any financial support from the Canadian government which, after her third attempt, told her the topic was too “controversial” to get funding. However, numbers tell us that 20 percent of women in Canada won’t have a child. Magenta has had to find other ways to finance her documentary (like having another full-time job to pay the people producing her movie, crowdfunding on the Internet, and selling her house!).

After five years the documentary is almost  finished! The film has now entered the long and costly postproduction stage. She is now seeking further help and funding for postproduction.

Magenta’s  blog, maman non merci, is about the reality of Western childfree women, and where a lot of visitors (both childfree and sympathizers) write their experiences. She has appeared in media interviews in Canada, Belgium, France, Slovenia and Italy to show how childfree women are not bitter, frustrated or immature – rather, how they are just as sane as women who choose a different life.

Magenta believes it is high time for women to be able to make this important life choice without being pressured, judged or criticized. She (and many others) are convinced that the day her documentary is shown in schools, in festivals and on television, and when people start talking about it without taboos, the world will become a better place for many women. 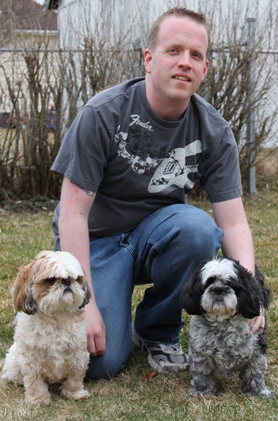 Dann is a freelance writer based in Nova Scotia, Canada. His book, Planned Unparenthood: Creating a Life Without Procreating, (which is available on Amazon and other online outlets worldwide) broke significant ground in the childfree community as the first book about being childfree from a male perspective.

Dann has reached out to many people, encouraging them to read his story and share their own – especially childfree guys, who may still be afraid to be open about their personal choice in this regard.

He has blogged and written on childfree topics and issues, and will continue to as part of his commitment to reaching a wider global audience on the childfree lifestyle. Dann is also planning to work with various childfree advocacy groups across the globe on promoting childfree issues.

Many thanks to ALL of the wonderful nominees who’ve been part of  International Childfree Day 2014, an annual, formal recognition of amazing childfree people and their lives!