You are here: Home / Famous No Kids People / Prominent People Who Passed on Procreating Part I 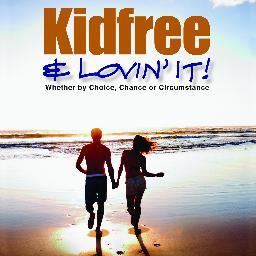 Kaye Walters book, Kidfree & Lovin It! has a great chapter titled, “You Are Not Alone: Prominent People Who Passed on Procreating.” Between now and the July 15 nomination deadline for the 2015 Childfree Man/Woman of the Year, we’ll share some of the people she has on her lists. Here are 10 from the Actors/Celebrities list:

Who’s one of your favorite actors/celebrities who has passed on procreating?